“Dwarf” was accepted to the reserve team in swimming.

You have been reading about my life and thoughts for several months, and this is perhaps the first time I have mentioned Gammon. From all my previous letters, a picture emerges according to my life revolves around Junior. As if he is filling my life with action and interest. While in fact, elf occupies a perfect part of my time and life. I have already told you about the special connection between Junior and me. But I did not say anything about the elf.
The elf is the fulfillment of all dreams. He is beautiful, bright as a demon, sophisticated, cheerful, and alert, and he excels in everything he touches.
Now, the elf has been accepted to the reserve team in swimming.

It may not mean much to you, but the local swimming teams are among the leading in Israel, and their members repeatedly win national and international championships. The individuals of virtue who are accepted into their ranks get to train with the best coaches in the country. And even if it’s still not impressive enough, I’ll add and remind you that Gammon is only 8. Young who are accepted into the national team reserves. In the three years he has been swimming in teams, he has progressed meteorically and cast a spell on all the coaches.
Dwarf – an energy bomb. Swims like a dolphin. It was hovering over the water in peace and connection above them.
A smart boy, an outstanding student, friendly, curious, with exceptional technical abilities. Loved and loved.

Sometimes I’m so happy with him. I want to scream. I want to hug him into me and soak up some of all that goodness in him. I want to celebrate it: this successful, this talented, this perfect.
These celebrations. My conscience always pops up there and turns off the party in me. But something always stops me.
Jr.’s character always comes up. A calm, considerate, intelligent figure. A character who fights for every achievement, for whom nothing comes easily, whose star has not yet shone and shone. She is a somewhat tragic figure, climbing up the mountain and always encountering landslides and slopes that bring her back a character whose love for me always involves compassion, sorrow, and pity.

The dwarf was accepted to the reserve team in swimming. And I celebrated his achievement. My heart exploded with pride.
My child. I managed to qualify so high. He succeeded thanks to his talent and hard work.
I am only eight years old, and already making me feel what I always wanted to feel – absolute pride in my children.
And in the middle of the festivities, I suddenly saw Junior’s look. And there was jealousy.
And I did not know what to do. I wanted to celebrate Gammon’s achievement, and I was afraid of Junior’s thoughts.
And I felt the celebrations were like iron combs in Junior’s flesh, robbing him of his little plates and dwarfing them. And I felt obligated towards the elf to continue to celebrate the achievement. And I did not know where to turn.

Then I knew.
The dwarf is all that Junior will never be. Although they both get the best there is, Junior will have to continue to achieve small successes in the sweat of his brow while his brother conquers the world.
Because each of them has its trajectory, its destiny, and its qualities.
And maybe Junior’s difficulties are Gammon’s catalyst? And perhaps he’s conquering the world for both of them?
And maybe the elf’s ability to advance in a world like a tank, trampling everything in its path, crossing dangers and obstacles, perhaps this ability, will ensure the survival of Junior, his beloved brother. After all, he would never let him fall on the road; he would drag him forward, along with him. Will force him to strive for more and more. Because the elf does not know how to stop, does not understand failure.

The celebration of the success of the elf is our celebration of survival. She assures us that the power is not only with us. We have released to the world another power. We created continuity. 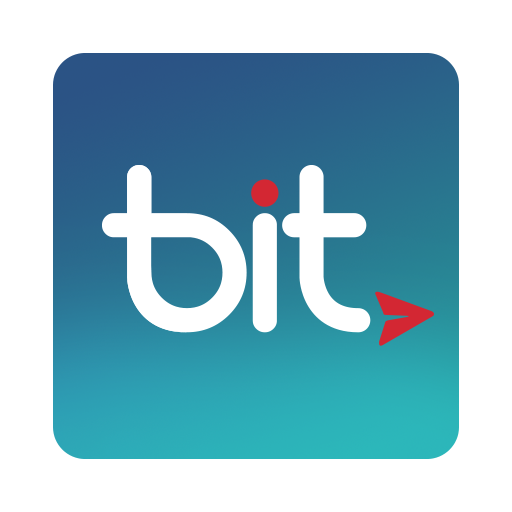